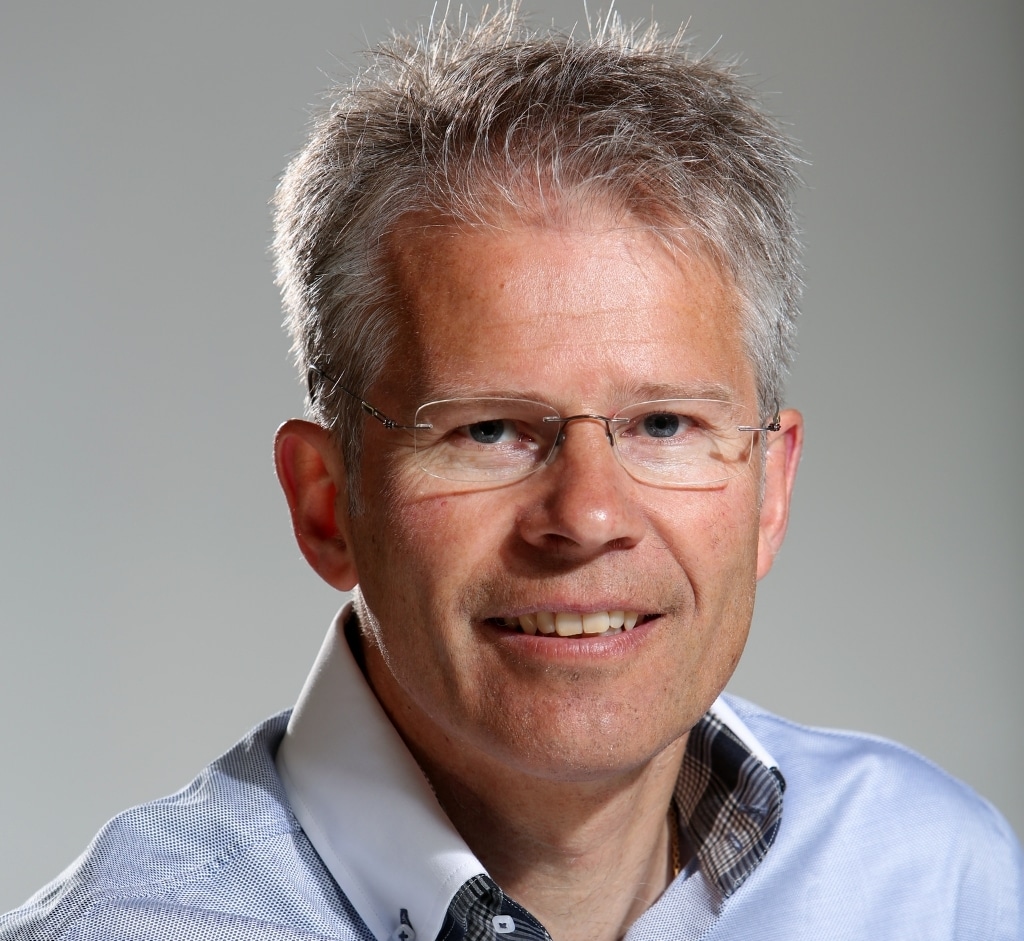 Per Magne Eggesbø (1963) has served as a board member of the Company since 2016. He currently holds the position as CEO of Eros AS and Eggesbø Eiendom AS as well as several other family owned companies. Before he joined the family business in 1998 he worked more than 8 years in Nordea Bank as a Senior Vice President within the Fisheries Divison, working both out of Oslo, Seattle and Aalesund. Mr. Eggesbø holds a Master of Science in Business from the Norwegian Business School.